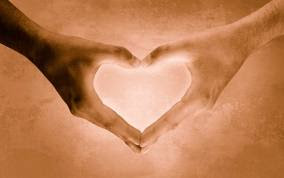 
This vritti is often explained by commentators using Śankarācārya’s famous 'seeing rope, thinking snake' example. Basically, there is contact with an external object but the image/data received by the mind conjures a response which is not the real form of the object. Another example of this would be the story from the Rāmāyaṇa in which Daśaratha mistakes the gurgling of a water pot for an elephant.

Important to note, viparyaya only applies when there is a lack of correspondence between our mental image and the actual object. It is not concerned with erroneous images that correspond to the actual object. For instance, in a fog or the dark, you might see a blurred image of someone you know, or a building - but if it is in fact that person/building, that is not a case of viparyaya.

Posted by Rohini Bakshi at 9:28 am

It is the connectivity of the mind with reality that is imp in this.Good.