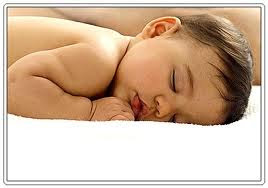 During the time that a person is in this state - of sleep, the mind is, as it were, a void. It is blank. Evidently it is dreamless sleep that is being referred to here.  Commentators stress the fact that this is not similar to the state of samādhi, where also there is no content in the mind.

Taimini explains this sūtrā simply. He says in samādhi, all content is deliberately removed while in a waking state - where as in sleep, the brain and the mind are disconnected, so that content is not recorded or registered. It's like a car that has been put into neutral. The engine is running, but because the gears are disengaged, it will not move. As soon as we wake up, the connection is re-established (the gears are engaged) and the brain becomes the seat of mental activity once again. 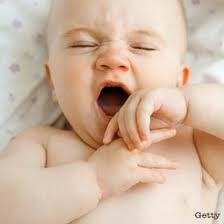 Posted by Rohini Bakshi at 7:37 am

my favorite sutra - really, the concept named by the beautiful two syllable soundcurrent of nidrA is such a truly magical mantra - the contemplation of this sound reality actualizes the state evoked (not so much named) - one has only to try it to make a conclusion.
NidrA - nidrA - nidrA - nidrA - all day, all night, whatever...
lovely
Wayne
Hey Rohini -
you are doing a great thing!
really!
and the message you are sending - "it's up to you - read it yourself - equip yourself - make up your own mind -"
sterling Rohini
(:>)